OvomorphMember0 XPMar-20-2012 2:19 AMWhat I heard is, "This thing has opened up from the inside..Prometheus we've got a man down here..It's in my suit!.....what's in my suit! I'd venture a guess that the first snippet is a description of one of the open ampules, and the aftermath explains the second. Even the music is oddly like the scene where the colonial marines went into the hive beneath the reactor in Aliens while Ripley and Gorman sat by the monitors in the APC.

OvomorphMember0 XPMar-20-2012 2:54 AMIn the Italian trailer you can clearly hear "they're in my suit! It sneaked into my suit!"

OvomorphMember0 XPMar-20-2012 3:34 AMHello. As for the dialogues, please help somebody. Please write here what a female voice says at the beginning of US-trailer. English is not my native language. I can understand everything when I see the text, but it is difficult to me to understand by hearing. I'm new on this site, please excuse me if I'm doing something wrong.

OvomorphMember0 XPMar-20-2012 4:31 AMSeventh, the female voice (I think it's Charlize Theron) says "A king has is reign... and then he dies. It's inevitable" 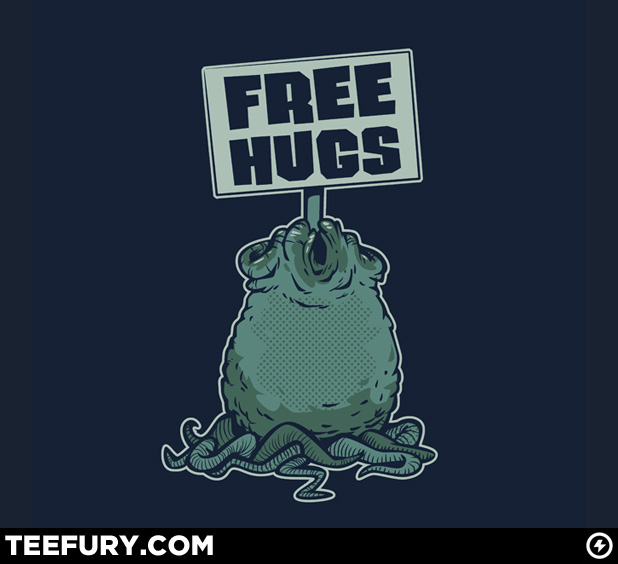 OvomorphMember0 XPMar-20-2012 7:57 AMI also think the "cut it off" in the IMAX teaser and the "It's in my suit" are the same individual in the same scene. Probably the white worm scene. I too, would ask someone to cut my arm off if an alien worm were invading my body. If I ever have the chance in my lifetime to go into space, this might be themovie that keeps me right here on Earth.