Jacque Fresco the inspiration for Weyland?

OvomorphMember6 XPMar-01-2012 10:47 PMSomeone yelling "Traitor" is a very important nuance.. when do these things occur? You know Bio, sometimes I think you are on the inside... lol. 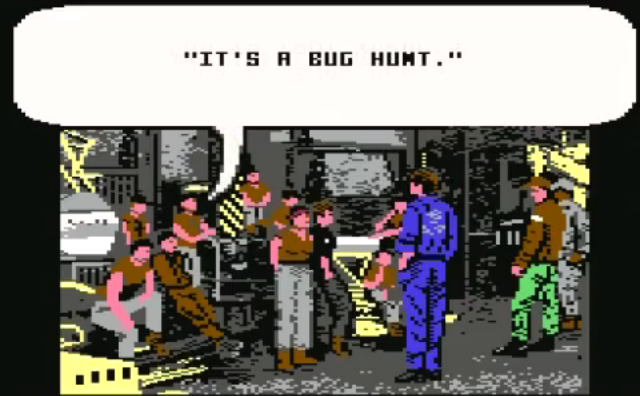 OvomorphMember0 XPMar-01-2012 11:36 PMI'm sorry but i havent heard anyone yell anything i have been listening very carefully but i must be missing it. It seems that Mr. Weyland has been involved in a number of questionable practices which have been the backbone of his corperation. "Peter Weyland has been a magnet for controversy since he announced his intent to build the first convincingly humanoid robotic system by the end of the decade. Whether challenging the ethical boundaries of medicine with nanotechnology or going toe to toe with the Vatican itself on the issue of gene-therapy sterilization, Sir Peter prides himself on his motto, “If we can, we must.” After a three year media blackout, Weyland has finally emerged to reveal where he’s heading next. Wherever that may be, we will most certainly want to follow." this is the caption from the TED talks page i point out and bring to light the "magnet for controversy" and the challenging of ethics. He may be not very popular with some at the time. Im sure in future vids and advertisments we will find out more perhaps?

OvomorphMember0 XPMar-02-2012 12:42 AMI saw the ?tweet? (I've never even looked at Twitter :-P) in the background the 2nd time I watched the video and also heard the yelling as well BM ;-)
[url=http://www.robocopmovie.net/][img]http://i888.photobucket.com/albums/ac89/snorkelbottom/NewRoboBanner.jpg[/img][/url] "Is it dead this time?" "I dunno, poke it with this stick and see."

OvomorphMember0 XPMar-02-2012 9:14 PMThey're both visionaries, except the fictional Peter Weyland strikes me as sinister. He just exudes all the hubris of "At any cost!" regardless of any moral or philosophical quandaries. There is an aspect of his ambitions to be admired, I admit.  But that path is fast and dangerous which sidesteps accountability for those who are snuffed out along the way in pursuit of those ambitions. Ambitions which may not always be to the benefit of humanity long-term. In reality, Jacques Fresco has great ideas and is a genuinely inspiring person I would like to know more about.  It's just sad we're not evolved to live those visions. The grandeur of his idea is just so far out  of character for the human animal that it is almost laughable. Btw, the interviewer is obnoxious.  Also btw, I am along for this ride and piece of entertaiment, full-stop! Ignore the haters and don't feed the trolls.
Add A Reply
Log in to Post
Alien & Predator Alien & Predator Fandom
Post A New Topic
Hot Forum Topics
More Hot Topics
New Forum Topics
More New Topics
Highest Forum Ranks Unlocked