A new report from www.stuff.co.nz suggests Alien: Covenant will be filming in Fiordland, New Zealand. Quotes from director Ridley Scott mention they're looking for extremely high points to film from. This could be used as a vantage point overlooking the landscape of Paradise, the planet the crew of the Covenant venture to in the film. The article reports:

"That means I go right within nine feet of the highest peak in New Zealand, examine the top and then we go everywhere you couldn't normally go," he said.

Scott also said the production would be working out of Fox Studios in Sydney and crews were already gearing up for the film.

"I've got my crew out there already prepping. We're going to start shooting, I don't know, roughly around, in around two months," he said.

There's been a few whispers around Fiordland about some scenes being filmed in Milford Sound but at this stage people are keeping quiet.

Executive manager of Film Otago Southland Kevin "KJ" Jennings would not comment in relation to queries aboutAlien: Covenant being filmed in Southland.

Here are some pictures of Milford Sound and Southland area: While shooting near Fiordland  lets hope we get something like what LOTR did with Argonath which was flimed within the same area for the Argonath Scenes and it would be ideal to have such Large Monuments depicting the Engineers or their Creators, of course they dont have to be as Large a Monuments as in LOTR but i feel having similar depictions of Engineers would be fitting.... and a Evolution to just seeing the Big Head Statue that we saw in Prometheus. 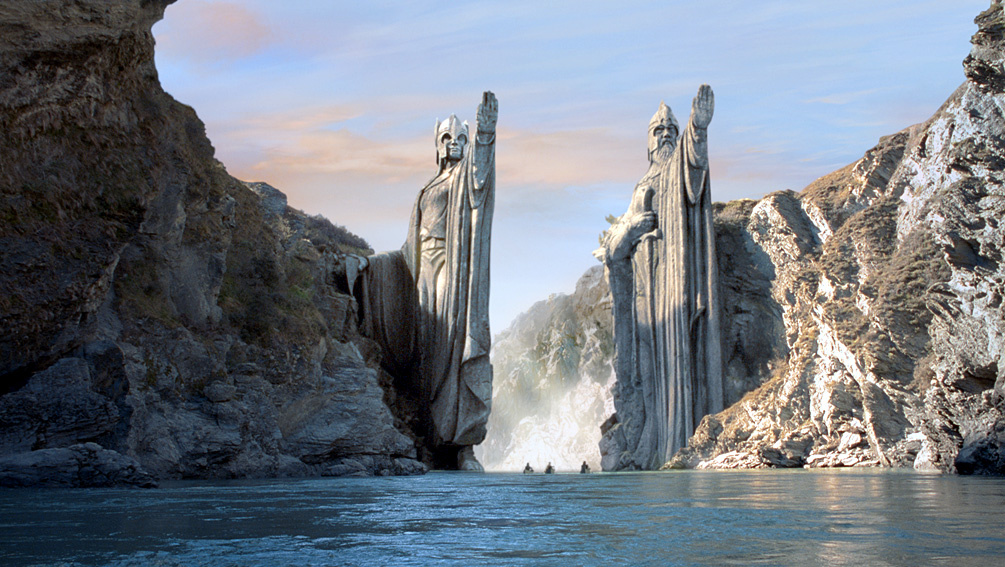 It seems to be a place where you can do something for a movie.

Great news! But I thought that the homeworld of the engineers would look like the real world in the Matrix.

Huge biomechanical landscapes and dark skyscrapers... and not green. However I'm very open to it. Ridley Scott will suprise us as always.