To celebrate the first ever Alien Day we are looking back at the cast of the classic 1979 science fiction horror movie that launched a multi-million dollar franchise and helped propel the careers of its talented cast. The cast of Alien was comprised of just seven actors and a graphic design student. For some of the cast, Alien was one of their very first movies, whereas others had already enjoyed relative success in previous movies and TV work.

In addition to the eight cast members below, American actress Helen Horton (Superman III) provided the voice for the Nostromo's homicidal AI MU-TH-UR. Sadly Horton passed away in 2009. She is survived by her granddaughter British actress Lily James (Downtown Abbey and Wrath of the Titans). 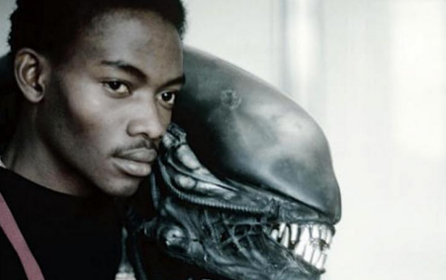 Alien was the only movie that Bolaji Badejo starred in. The graphic design student was discovered in a pub in Soho, London by the movies casting agent Peter Ardram after a prolonged search for an actor suitable to play the otherworldly antagonist. Some reports incorrectly claimed that Badejo committed suicide four months after filming the role. Despite enjoying the experience Badejo refused to return to the spotlight as the iconic character, "The fact that I played the part of Alien, for me, that's good enough."

Badejo returned to his native Nigeria in 1980, opening a successful art gallery with his uncle in 1983. Sadly Badejo passed away 22nd December 1992 from sickle cell anemia, of which he had been diagnosed when he was a child. He is survived by his children Bibi and Yinka Badejo. 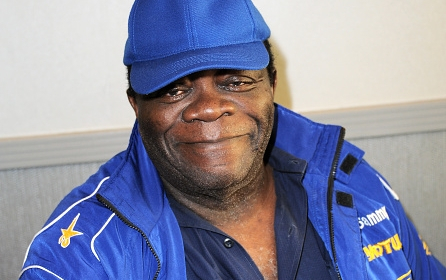 Best known as Parker from Alien and Dr. Kananga from the 1973 James Bond movie Live and Let Die Yaphet Kotto is well known for being a lively and enigmatic presence on any filming set. Also known for his memorable role in Arnold Schwarzenegger's 1987 sci-fi action movie Running Man, Kotto impressed TV audiences from 1993-2000 in "Homicide: Life on the Street" for his award-winning portrayal of Lieutenant Al Giardello. Reportedly, before the role went to Patrick Stewart, Kotto was in contention for the role of Captain Jean-Luc Picard in Paramount's Star Trek: The Next Generation. 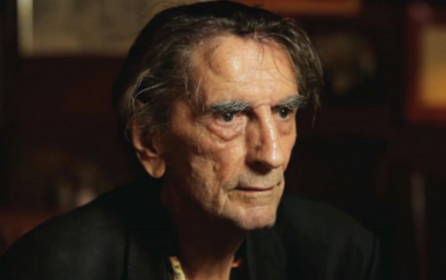 Recently appearing in 2012's Avengers Harry Dean Stanton has had a long and prosperous career appearing in many popular and successful movies including Cool Hand Luke, Kelly's Heroes, Dillinger, The Godfather Part II, Escape from New York, Christine, Repo Man, Pretty in Pink, The Last Temptation of Christ, Wild at Heart, The Straight Story and The Green Mile. Stanton is a US Navy veteran having served in World War II in his youth. 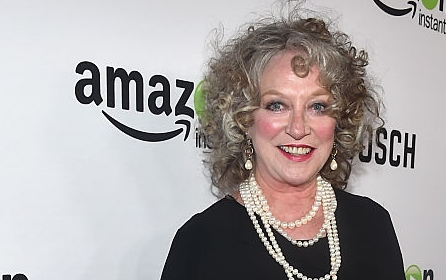 A British actress, Cartwright is best known for her roles as Lambert in Alien and as Nancy Bellicec in 1978's Invasion of the Body Snatchers. Cartwright has also appeared in many sci-fi movies and TV shows including Flight of the Navigator, The Invasion, The Twilight Zone, American Gothic, Sliders and The X-Files. Originally Cartwright was cast as Ellen Ripley in 1979's Alien but was re-cast as Lambert prior to the start of filming. 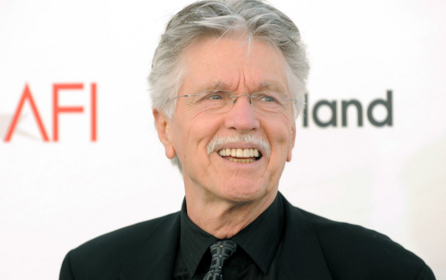 Well known for his authoritative roles Tom Skerritt has appeared in movies such as M.A.S.H., A River Runs Through It, Contact and of course as Commander Mike "Viper" Metcalf in Tony Scott's 1986 cult classic Top Gun. In 2003 Skerritt along with Stewart Stern, John Jacobsen, Rick Stevenson, and Warren Etheredge founded The Film School, a non-profit film program that focuses on intensive training in screenwriting and directing. 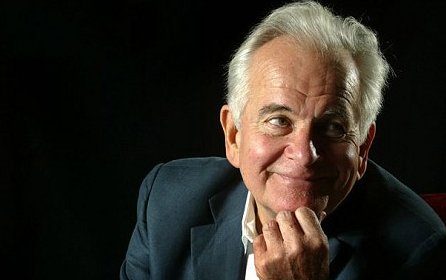 Although British actor Ian Holms career has seen the actor star in movies such as Greystoke: The Legend of Tarzan, Lord of the Apes, Time Bandits, Dreamchild, Mary Shelley's Frankenstein, The Fifth Element, From Hell, Naked Lunch, Existenz and many, many Shakespeare adaptations, Holm is probably most recognized by modern audiences as Bilbo Baggins from director Peter Jackson's Lord of the Rings and Hobbit trilogies. Holm first starred in a 1981 BBC radio adaptation of the Lord of the Rings, voicing the character of Frodo Baggins. 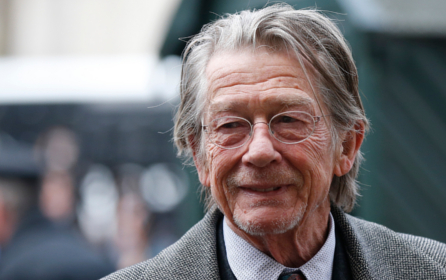 Legendary British actor John Hurt's long and prosperous career is well publicized having played many memorable roles in movies and TV, such as The Elephant Man, Hellboy (1 & 2), Doctor Who, Indiana Jones and the Kingdom of the Crystal Skulls, the Harry Potter movies, Tinker Tailor Soldier Spy and Watership Down. Despite having won four BAFTA Awards in his native Britain, with the fourth being a Lifetime Achievement recognition for his outstanding contribution to British cinema, Hurt has never been awarded an Oscar. Last year Hurt announced that he had developed early stage Pancreatic Cancer, following treatment Hurt then confirmed the cancer was in remission. 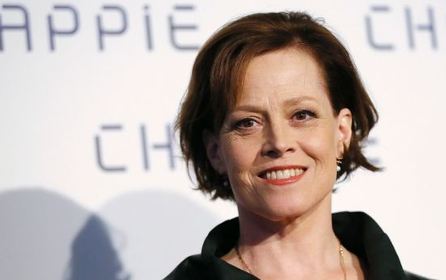 Recently appearing in Neill Blomkamp's Chappie, and rumored to appear in the director's forthcoming Alien movie, Weaver is well recognized as the face of the Alien franchise, having appeared in all four movies of the main franchise. The American actress has also had popular and memorable roles in other science fiction movies including Ghostbusters (1 & 2), Wall-E, Paul, Galaxy Quest and Avatar. In a recent interview, Weavers long time friend and fellow actress and Halloween star Jamie-Lee Curtis admitted to having never seen Alien, because she was too scared.

5 Fan responses to Alien Day - The Cast Now & Then!

It always shocks me to see what the actors look like today especially how old they look.  I've been watching the Alien movies since I was 9 years old (I'm 34 now) and within that time period they've never aged on screen.  Nice article Gavin :)

Yeah it really goes to show just how fast time flies by.

Thanks Gavin, that is a good article.

I have always loved the movies Alien(s) and Prometheus.  Looking forward to P2.  Awesomeness to be had for sure!