why do chestbursters have eyes? 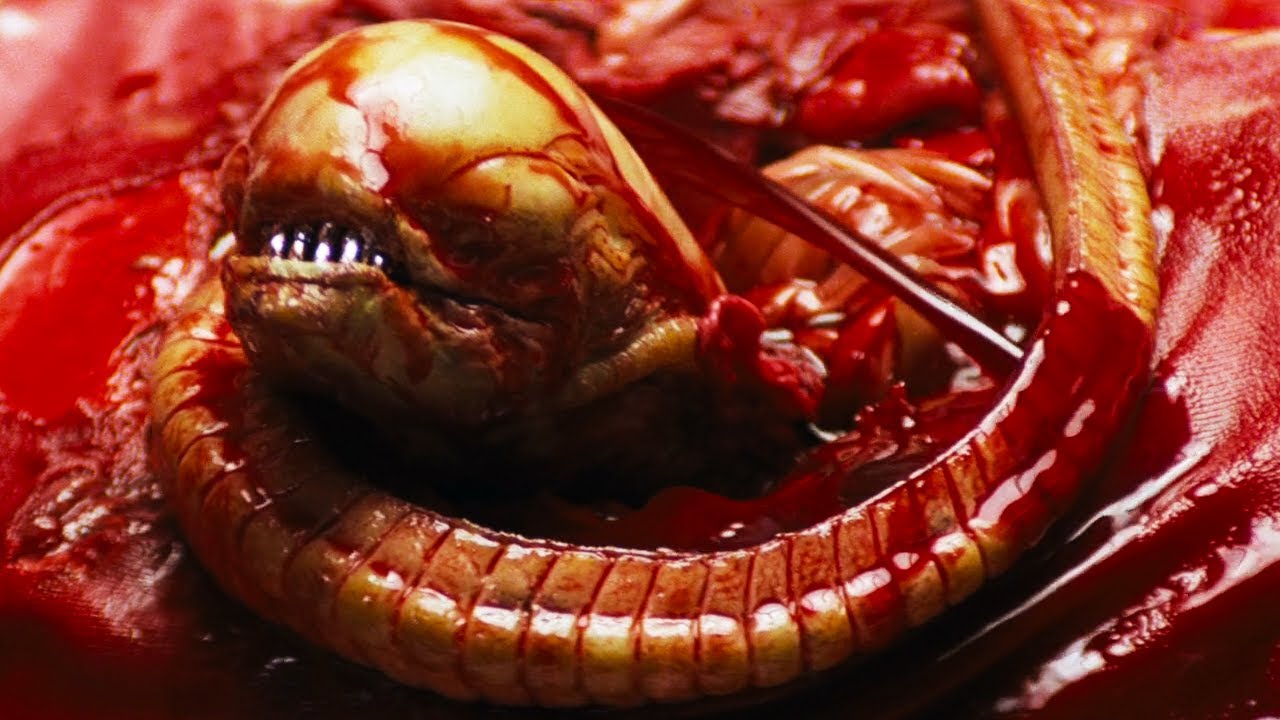 what is even more interesting to me is why the eyes are on the sides of its head like a prey animla rather than in front l;ike a predator.

7 Responses to why do chestbursters have eyes?

LOL! true for the proto- and they become unseen and move to the front of the head at adulthood. Although I think the Alien Chestburster had hidden eyes.

Did we see them blink?  If not, maybe those are the equivalent of ears?

Maybe they share some DNA with the piranha from the dim and distant past. iv never seen any evidence to support the xeno or protomorph having eyes. the original xeno def didn't as stated by Ridley as it was scarier not having eyes as u didn't know if it could see u or not. its well known that the front of their skull has eye sockets but that is most likely due to the traits taken from the host and doesn't confirm they physically have eyes. I prefer them not to have eyes but that's just my opinion

Yup- no eyes is more menacing yet we seem to see them in the chest burster and puppet xeno baby.

cant remember if the chestburster in alien had definitive eyes or not. at my work but gna put the film on n see.

some concepts for various Xenomorph type Organisms have shown eyes, but those used on screen apart from the New-Born appear to have no actual eyes per say....  apart from the Xenomorph in Alien having a Human Skull (eye Sockets) under the Carapace Dome.