When i read the part about him paying particular attention to the high-tech, university lab, Weyland's Mars base instantly came to mind.

This sounds eerily something that could be used for Prometheus 2.

I mean, if The Martian is about a man who is left stranded on Mars and an Earth-based team trying to help him, why would there be need for a genetics lab in the story?

I have faith that it is for Prometheus 2. I mean, What other movie could be? Blade Runner 2? Wool? I doubt it's for "The Martian".

After a little research found that Wollongong University's design is cutting edge and award winning. Some pics below, no interior shots, but gives a good idea of the facilities:~ Its not for The Martian but it takes place on a Mars station where Weyland was at the beginning of the film.

Thanx for the pictures Lone! Remember the briefing scene in Prometheus where we first see Weyland in his office on Mars? Well the interior of his office looks very similar in design to the outside design of that university. Don't you think? 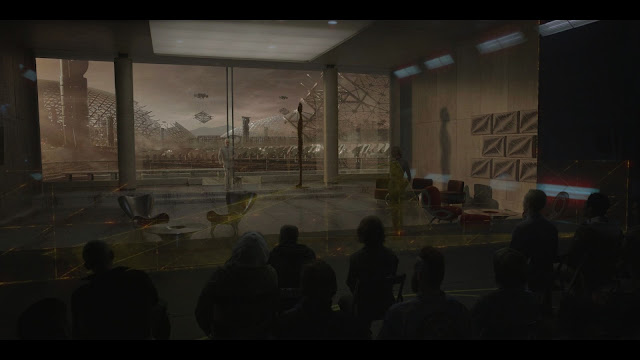 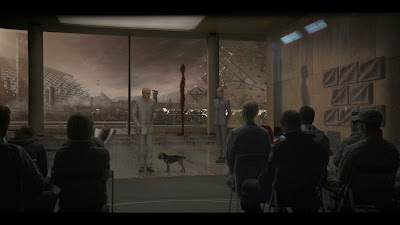 ...and of course those scenes are very similar to~