Black Goo and the Ampules

OvomorphMember9 XPJun-13-2012 2:36 AMSo has anyone figured out if the black goo that bubbled out of the Urns in the Head Room was the same as what was in the Ampule that David broke open. It almost seems like the black goo was a sealant or something attached to the outside when David pulled the Ampules out of the Urn he took back to the ship. If it wasn't the same, then that would be an interesting environmentalism commentary on using toxic packing or insulating materials and such. The Engineer's equivalent of asbestos. The Xenomorphs then only being the byproduct of an industrial accident. An oil spill, so to speak. "What's inside is the good stuff, but the don't touch the sealant - it makes monsters." Any thoughts?
9 Responses to Black Goo and the Ampules

OvomorphMember0 XPJun-13-2012 2:52 AMoh and david sprayed some kind of freezing spray on his ampule and kept it in the freezer aboard the prometheus so it didnt melt

OvomorphMember0 XPJun-13-2012 2:52 AMoh and david sprayed some kind of freezing spray on his ampule and kept it in the freezer aboard the prometheus so it didnt melt 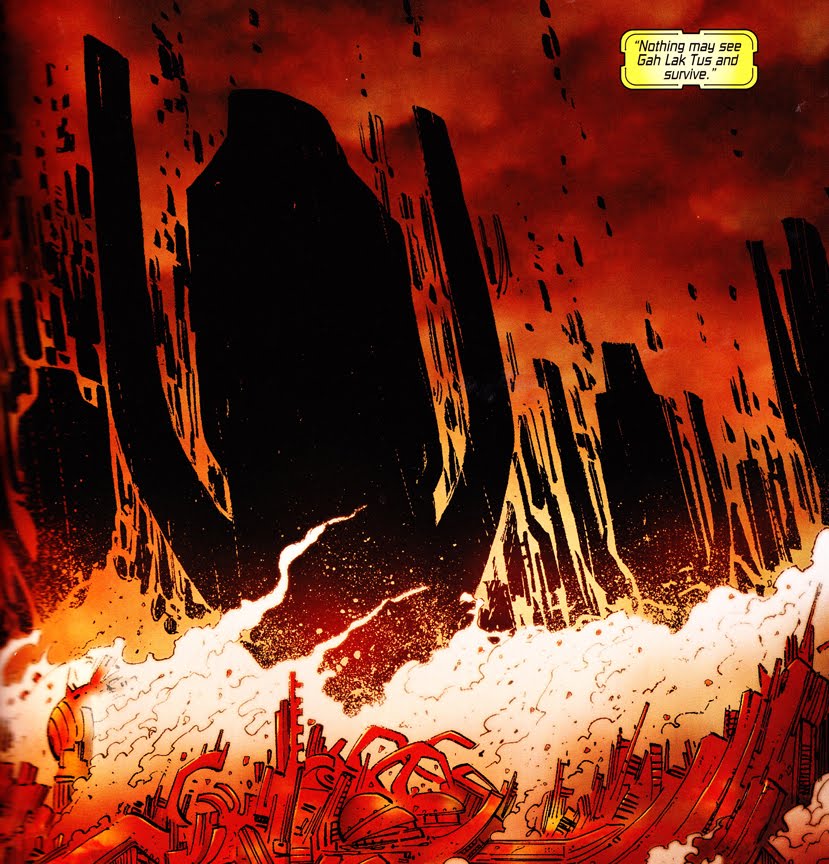 OvomorphMember0 XPJun-13-2012 3:34 AMAs I watched David pull that stuff from the refrigerator, I thought to myself "I hope that's not the refrig they eat from!"

OvomorphMember0 XPJun-13-2012 4:15 AMI thought from the beginning that it might be 2 different fluids with 2 different purposes (or just effect). I did mention that before. But now with recent interviews, they just refer to black goo, and ppl should be wondering about what different things it does. so makes me look wrong.

OvomorphMember0 XPJun-13-2012 9:41 AMWell, there are two sizes of vases in the Head Chamber. The bigger ones are all shown leaking liquid from the top, and the small ones are not (as far as I can tell). David froze one of the smaller ones and brought it back to he ship. The Head Chamber is not part of the ship headed to Earth. Only one Engineer is seen running to the Head Chamber. From his stumble and eventual collapse at the entrance he looks weakened. He seems to have been infected before he got to the chamber. Why would he run to it? Why did the door shut when he collapsed part way in it? Some sort of infection-detection and fail-safe protocol? By the position of the Head Chamber, regardless of what is for, that seems to have been meant for the Engineers. I can't tell what the sizes of the vases are in the cargo hold, but none of them are leaking. The cargo hold was sealed just like the Head Chamber, if the canisters are all the same why wouldn't they be leaking too? Maybe they would have given more time? Lotta questions.

OvomorphMember0 XPSep-26-2012 8:39 AMHey! New here. I've gotten totally obsessed with finding answers to this movie. I've thought alot about the urns and what seems to be inconsistent with the way they are portrayed in the movie. For example why the urns in the ship cargo is intact inspite of the change in atmosphere due to David opening the door. It's a fair question to ask, "Why the heck is'nt the urns in the ship oozing out black goo?". We'll that's what I asked myself and went back to watch the scene again. And what do you know, the explaination could be right there in front of everyone the whole time! I noticed the mist. It's easy to overlook stuff that appears to just be there for visual purposes. But why would there be some sort of mist there for no reason? I don't think anything in the film, any detail is there for no reason. That's what you start to suspect when you loose yourself in finding answers to this movie. So what do you guys think? Is the mist some sort of failsafe? Some sort of intergrated mechanism to keep the urns intact until deployed/delivered?

DeaconMember10244 XPSep-26-2012 2:07 PMI would assume that all the Urns contain the same substance. I would say the Urns contain multiple substances/parts and that the outer goo may act as both a preservative and accelerant but then also it could be the outer substance is effected by something that then makes it change and somehow break down the inner ampule and allow the mixing of the substances. One of the biggest over looked mystery is why the other Urns in the Cargo Hold are not affected and especially how they are piled up, they should be more prone to leaking which means hey dont as they are sealed like a Pop Bottle via its Cap. But we know if you put in a Mentos Mint in a bottle of Coke and then Shake it up even with the Cap on a reaction occurs inside in which the coke when mixed with the Mint Sweet will cause the Coke to leak out and even blow the Cap off in some cases. There must been something within the Big Head Room via opening the Door or contamination of the atmosphere that set off a similar reaction to the Urns.