To celebrate Alien Day the guys over at Gizmodo have been showcasing some awesome artwork created especially for the new annual event. some of these artworks come from Mondo, some from the Bottleneck Gallery, some from Acme Archives and some from Wooden Nickel. Be sure to check out the links for even more examples of the awesome artwork available to order. 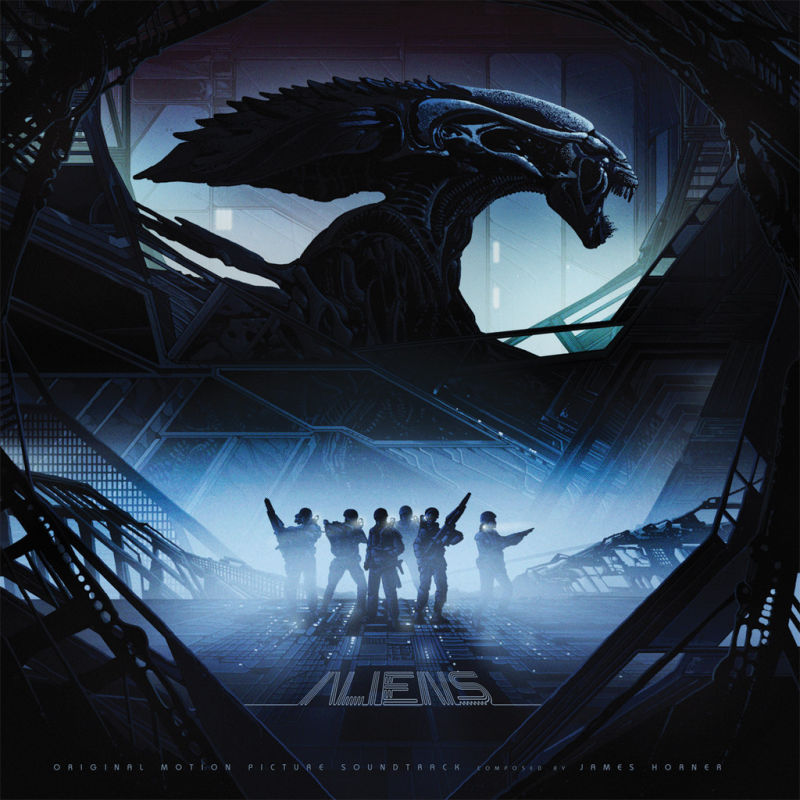 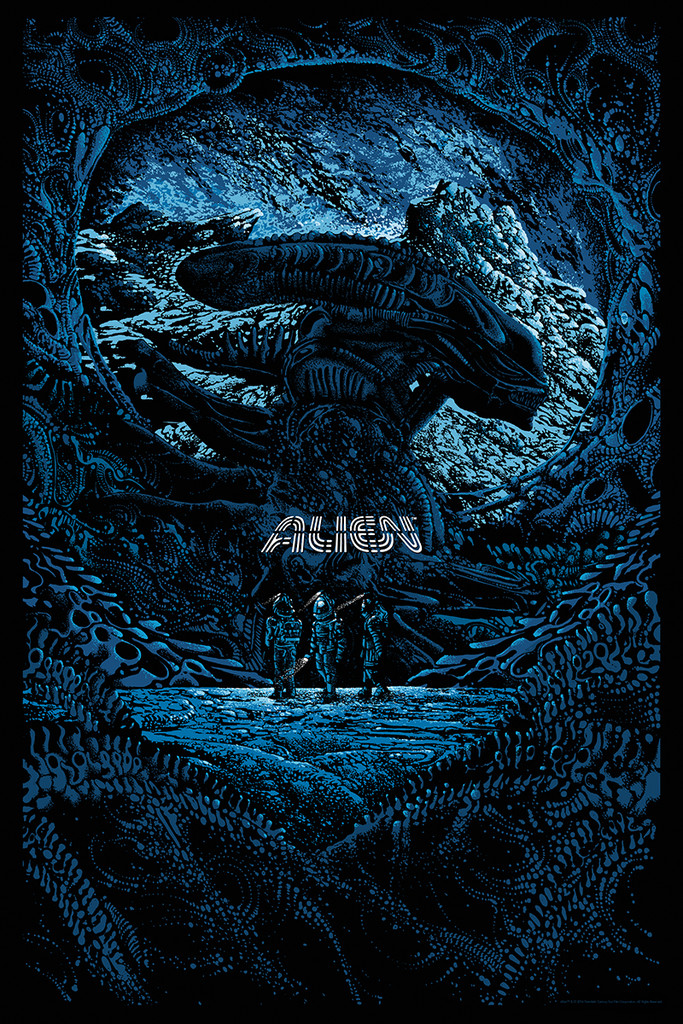 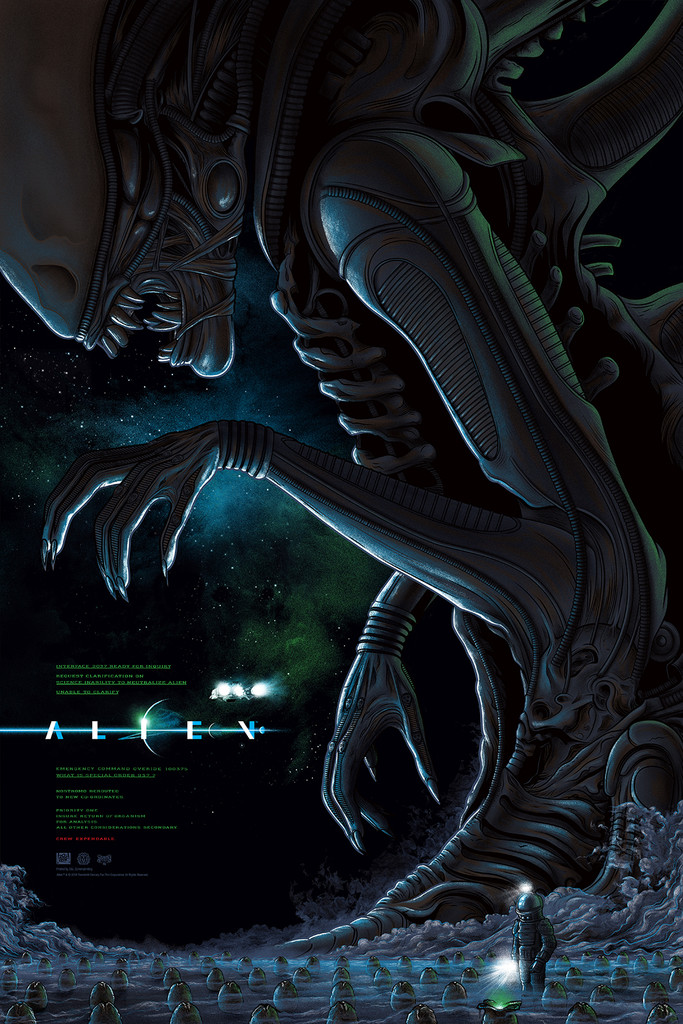 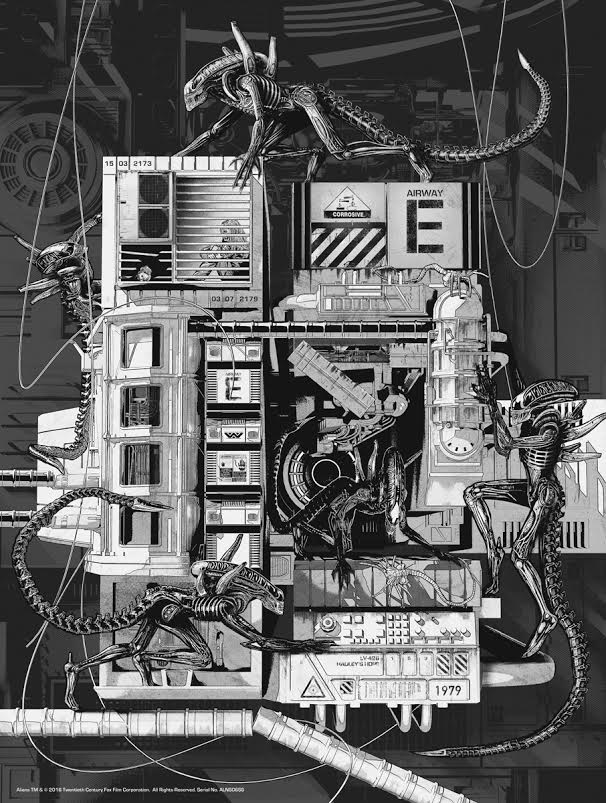 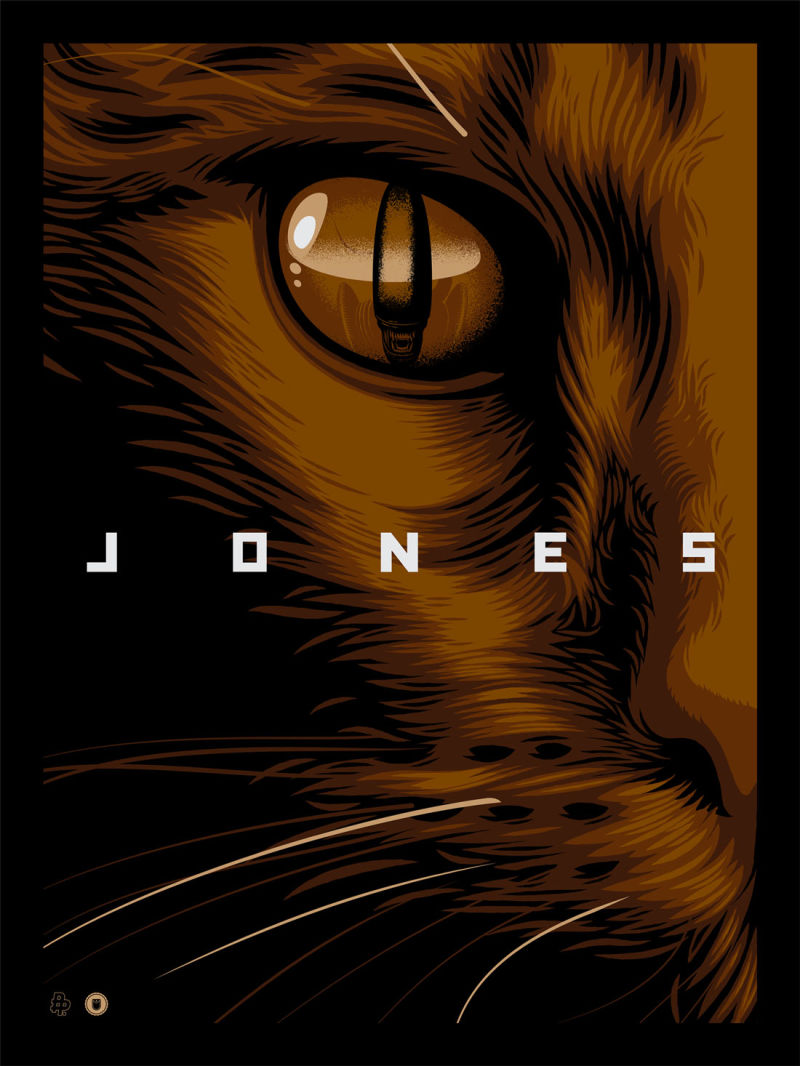 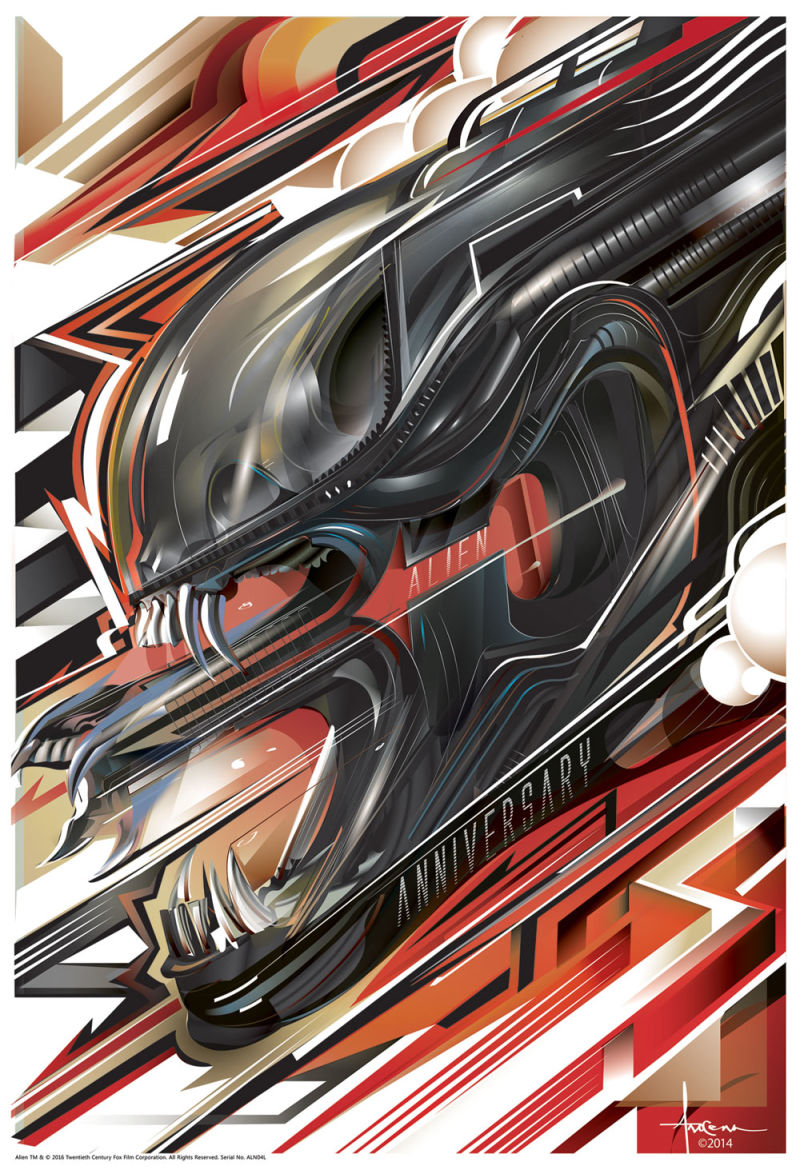 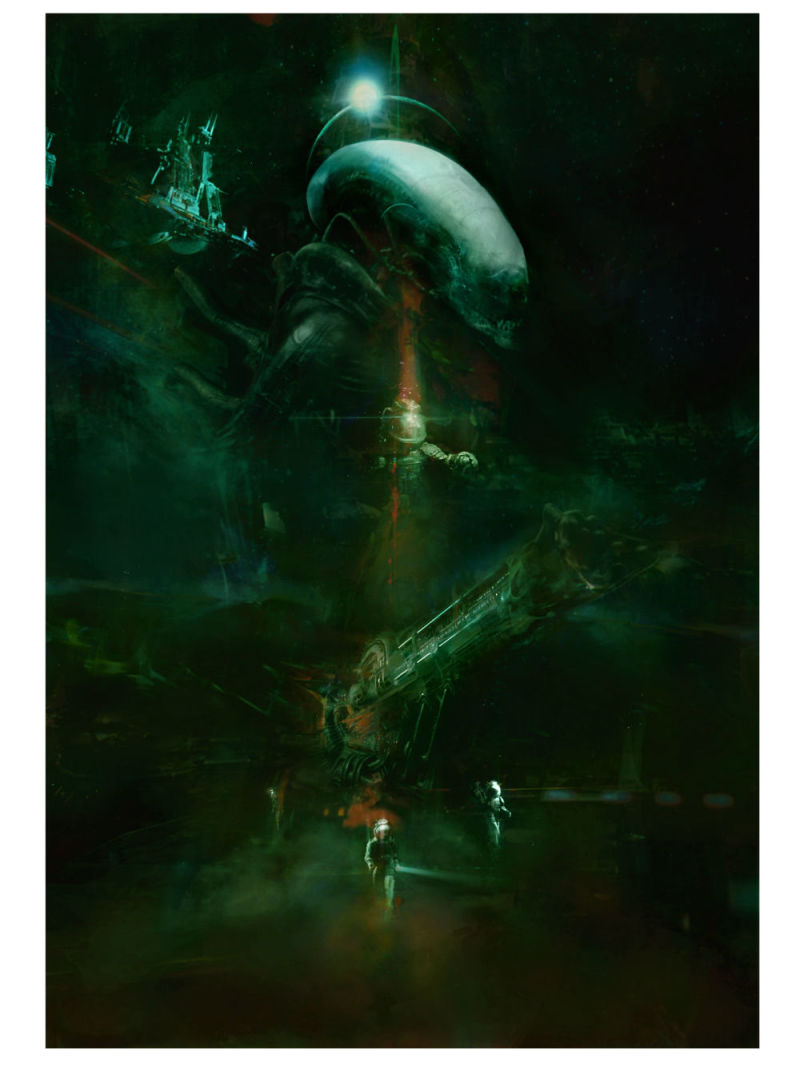 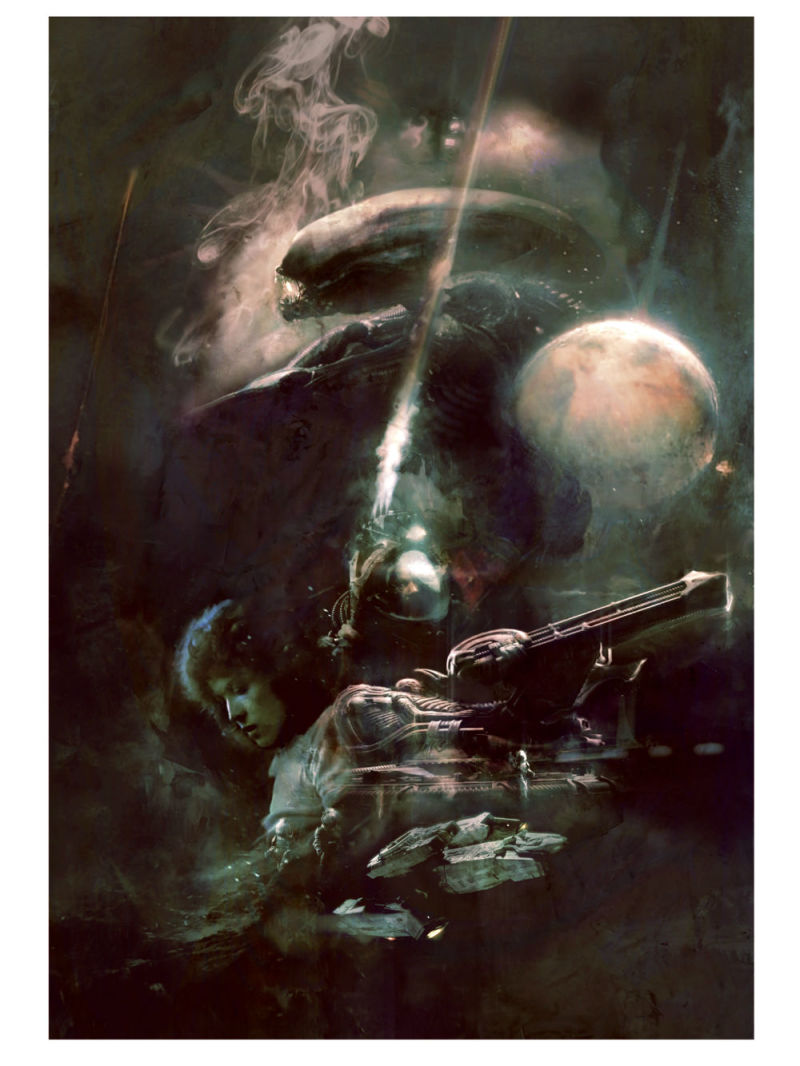 Nice work, my favorite is probably the one that is second from the bottom and up.

I must have that 8th artwork on my wall.