Alien Covenant already looks good, and Ridley is preparing some big and original story for us...
What do you think? 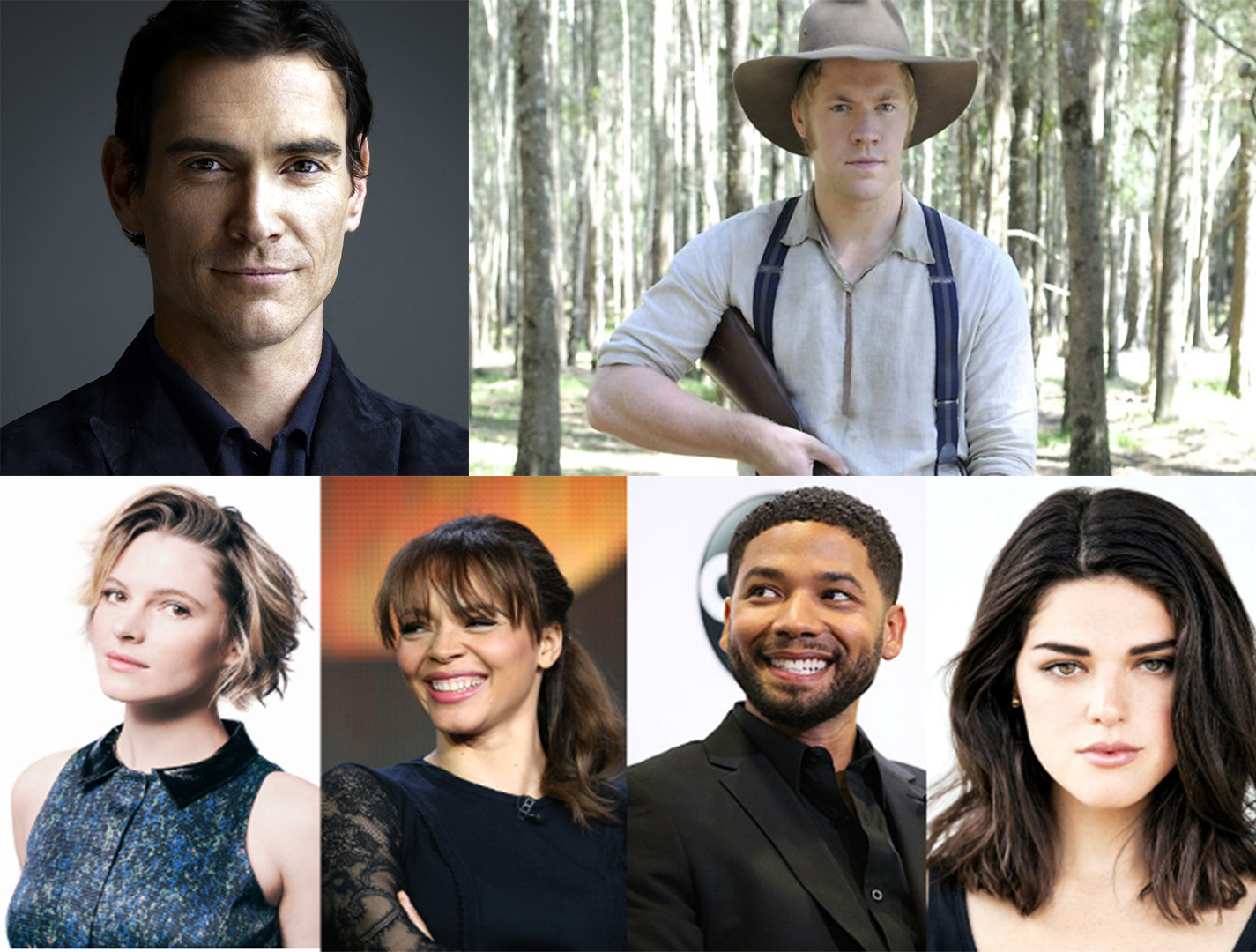 7 Fan responses to Alien: Covenant, the ship has been boarded

It is good that the process of getting the movie done is moving forward.

No Noomi is still very odd.

I just can't imagine Ridley not filming both prequels now. Would he really wait another 3 or 4 years for the final chapter?

Looks like a good list of actors and actresses. I can hear the Alien licking his chops now.

Pulserifle187! Haven't seen you in a while, welcome back!

This is extremely fantastic news! I can not wait to see what is to come in the future! Hmm...I am curious to know who is going to be the first victim... :)

I'm on board! but as an allegorical algorithm alien