There is an overabundance of Star Wars and Jurassic Park clothing being worn by fans out there, but not nearly enough Alien and Prometheus inspired clothing! With the Prometheus sequel, Alien: Covenant hitting theaters next summer, the Alien brand is expected to become infinitely more popular throughout the following year and as a result, we should see a steady influx of new Alien and Prometheus inspired clothing to hit retailers all over the globe. For fans wishing to get a jump on things or who wish to simply expand their collection of Alien and Prometheus attire, we've got 5 custom-designed T-shirts available and on sale for $14 (usually $20) for this weekend through our partnership with TeePublic! Check them out:

Of course, our selection is not limited to these 5 designs alone. Fans can browse a wider range of Alien and Prometheus inspired designs on our TeePublic store! The $14 sale ends this Sunday (June 19th), so get your orders in before then to take advantage of this flash sale! Also, let us know what you think of these designs in the comments section. Are there any designs you would like to see on future prints?

4 Fan responses to 5 Alien and Prometheus inspired T-shirts that are a must-have for fans!

the weyland one is cool!

The weyland one is  cool indeed! I already have the one with the Alien in the doorway) and don't need any shirts, but might get two haha. I can always donate a couple I guess, be a good person while getting cool shirts

I've put together a few Sci-Fi designs in the past for me and a friend ... I done these a while back ... 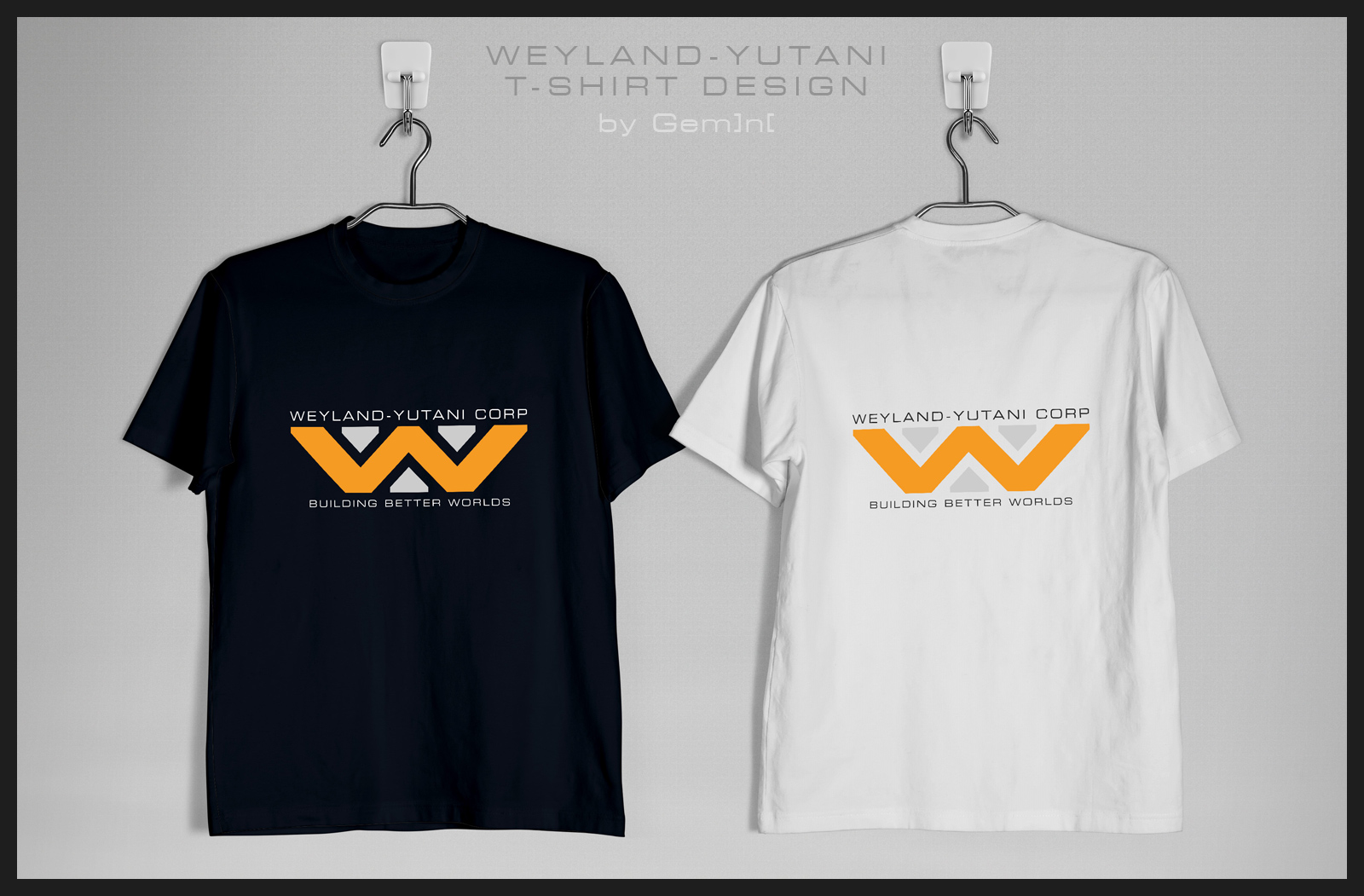 Blackwinter-witch replied to Was the planet shielded before David arrived?